Cayenne peppers are a very hot chilli variety. They belong to a group of narrow peppers, 10 to 25 cm long, with a straight to curved conical shape that tapers to its pointed end. 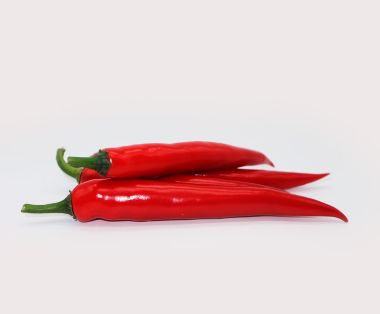 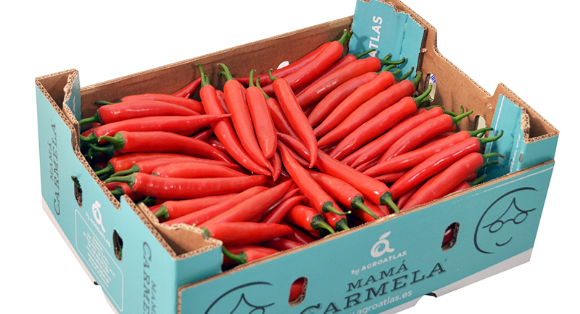 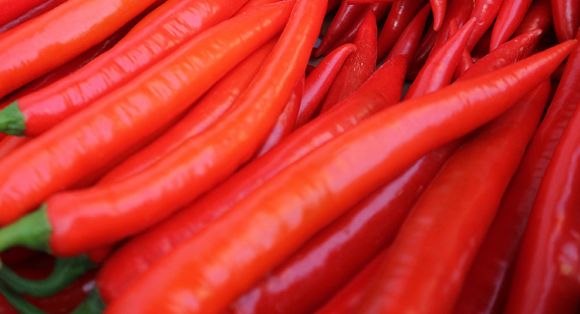 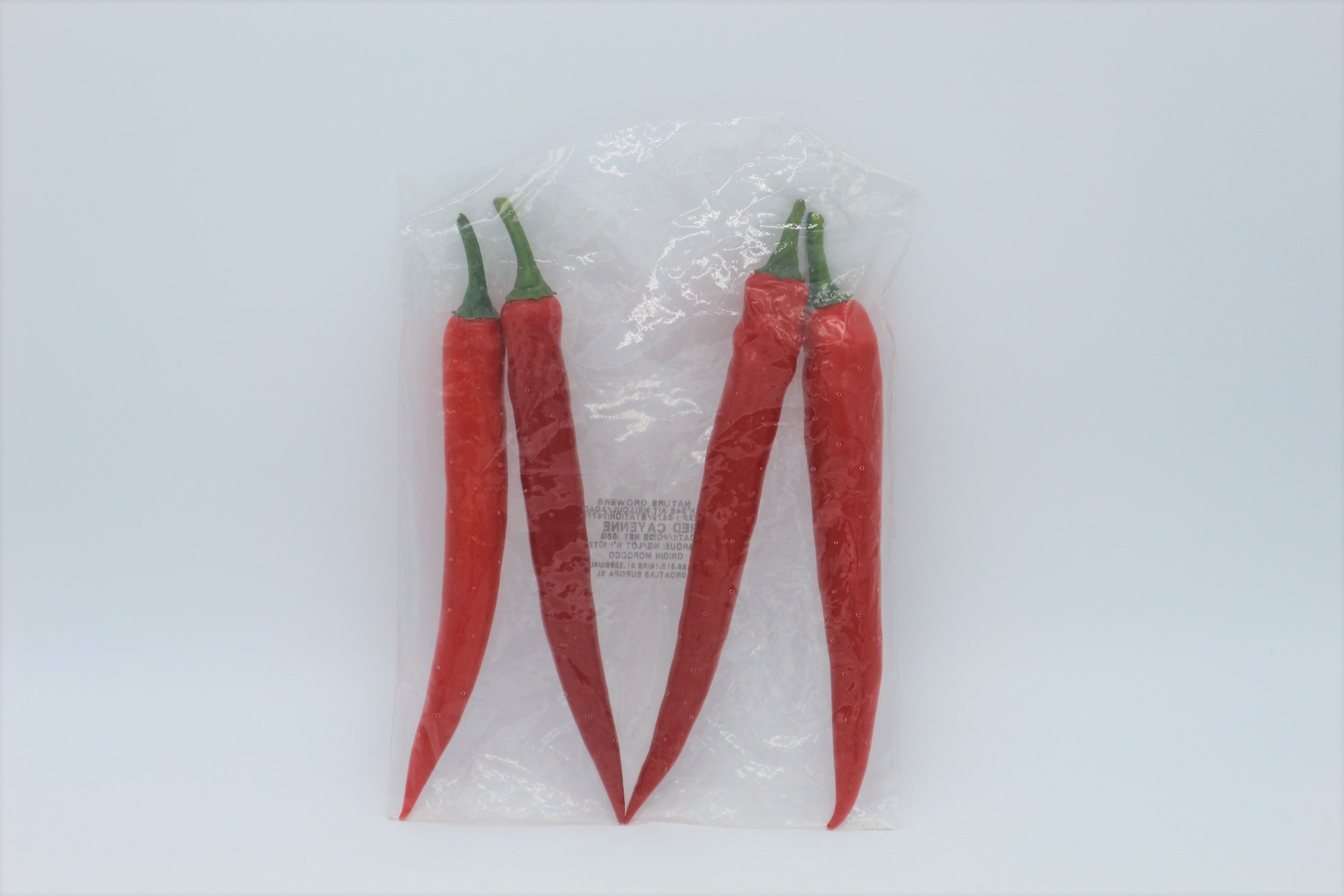 Cayenne pepper has many health benefits. Its main components include capsaicin, capsanthin, beta-carotene, flavonoids, vitamin A and vitamin C.

Cayenne makes the brain release more endorphins. It is considered thermogenic, which means that it can “speed up” metabolism and help with weight loss.

Its large percentage of vitamin A contributes to strengthening the immune system, in addition to providing direct benefits for the lungs, kidneys and heart. It is also a natural antioxidant.

Other benefits are: reduce headache thanks to capsaicin that spreads a substance that helps relieve pain. It fights inflammation and also relieves pain in diseases such as arthritis and psoriasis.

Cayenne pepper contains compounds that cause heat creating a phenomenon known as thermogenesis, which causes more oxygen to be consumed within the body, causing a slight weight loss. Also, it clears congestion, as the spiciness helps loosen phlegm and mucus from the lungs.